Cremations: What’s the difference between direct cremation and normal cremation? 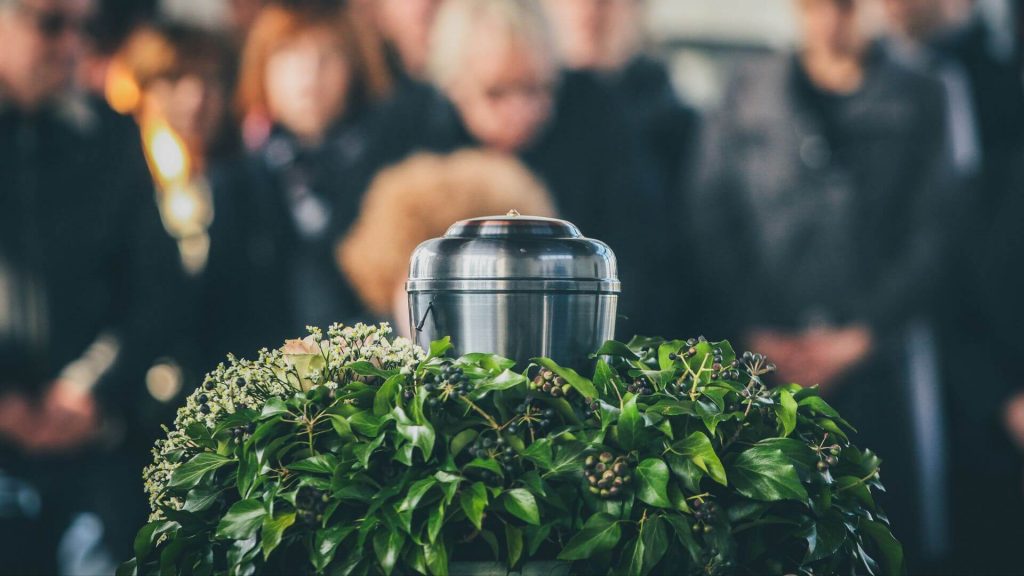 Direct cremation is increasing in popularity, but normal cremations are still the preferred choice. So, what’s the difference? By far, the most common funeral option chosen in the UK is cremation.  In fact, cremation is typically chosen more than 3 times as often as a traditional burial. At John Edwards Funeral Directors, we offer a […] 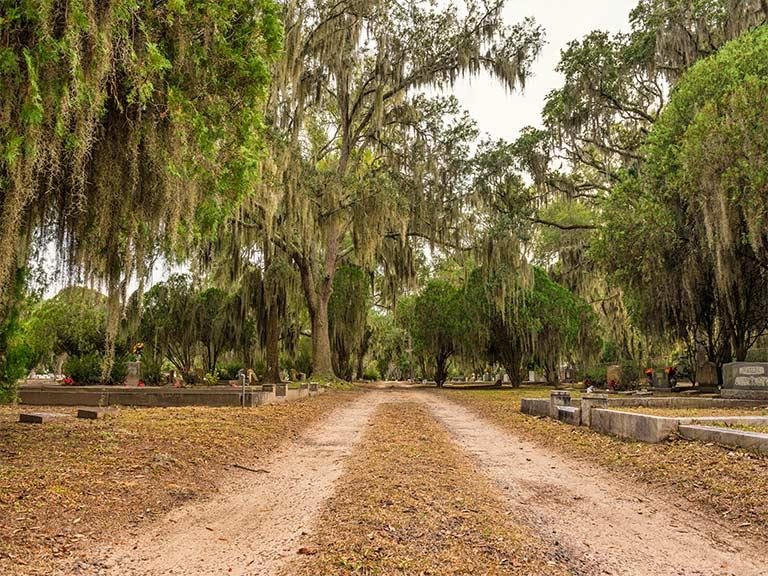 Environmental concerns about the eco-damage done by traditional funerals – both burials and cremation – over the past 30 years have led to a rapid expansion of what is known as ‘woodland burials’.  There is concern about CO2 emissions resulting from cremation (which also account for 16% of mercury emissions in the UK due to […]

There is a wider variety and freedom of funeral and burial choice than ever. From high church to secular and humanist, with a traditional interment through to cremation or a ‘natural’ burial – or even having the deceased’s ashes set in jewellery or blasted off in a firework display. There are now many different types […]

How much does a funeral cost?

There are many things to think about and decide when arranging a funeral. It is often a difficult time for family and friends who are dealing with loss. A funeral is also, to some people’s surprise, a lot more expensive than they thought, often costing thousands of pounds. We’ll give you a breakdown of a […]

How to organise a church funeral 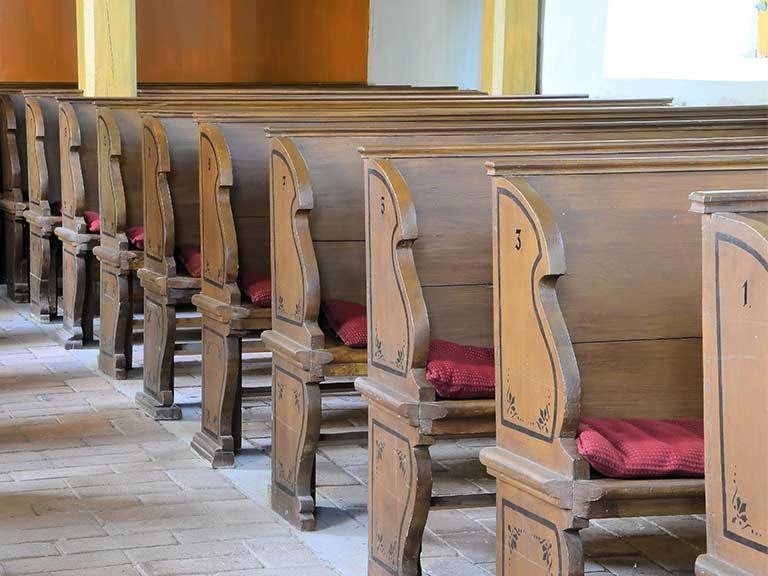 Find out what you need to know to help you plan a church funeral. A church funeral is the traditional option. According to a poll conducted by YouGov in 2014, 50% of the UK population does not ‘regard themselves as belonging to any particular religion’. However, around a million people each week attend a Church […] 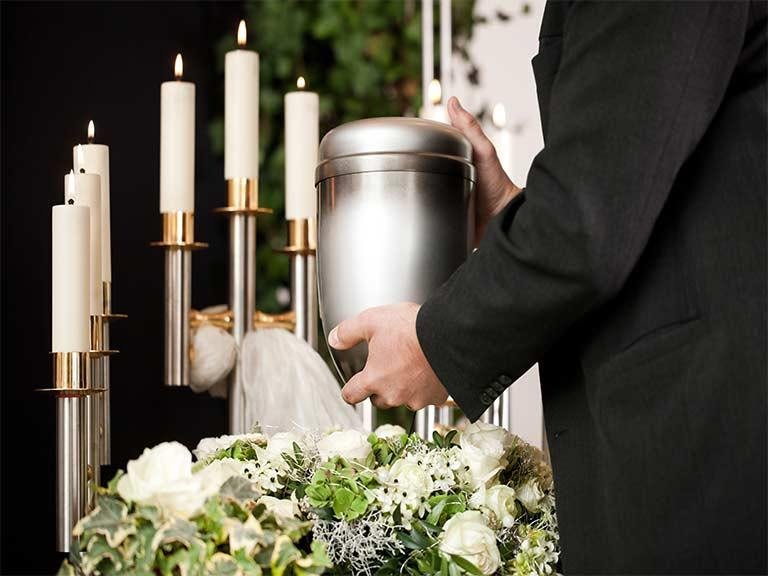 Cremation is the most common form of funeral in the UK, making up some 70% of ceremonies. Most crematoria are run by, or on behalf of, local authorities. While many people will contact a funeral director to make the arrangements for a cremation, it is not a legal obligation. At a time of great emotional […] 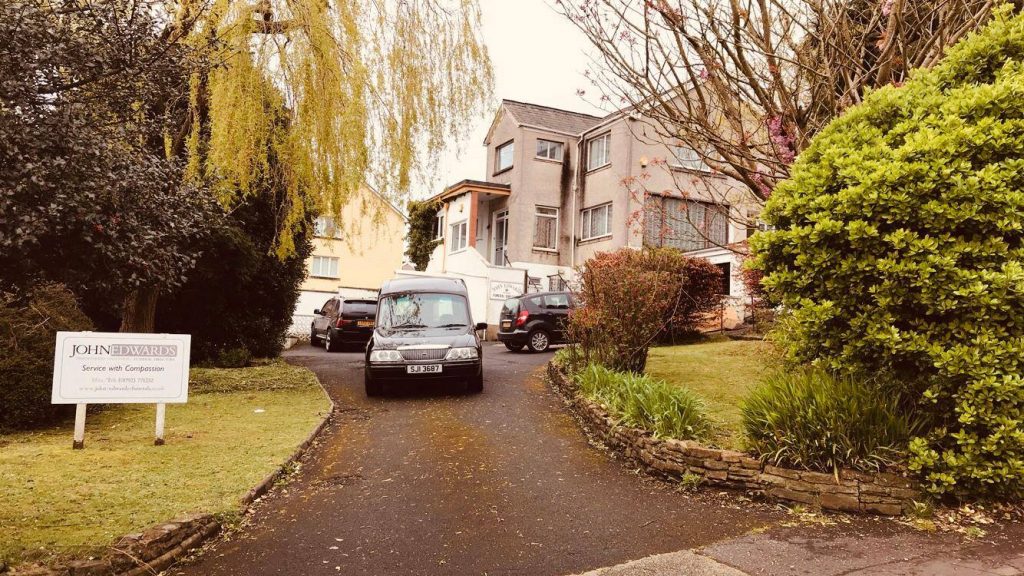 We have been advised by the National Association of Funeral Directors (NAFD) to provide guidance for coronavirus (COVID-19) and funerals. We are adhering to this code of practice so that we can protect families and staff. The current message for funerals The current message from the Government is that funerals should continue, but take into […] 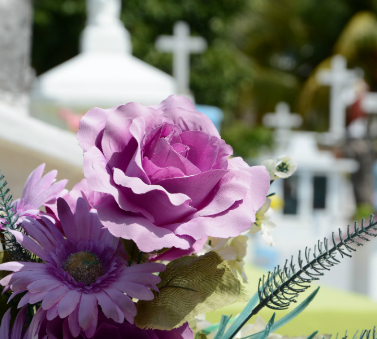 Funeral  directors must ensure all the relevant options are covered when arranging a funeral on behalf of their client. At John Edwards Funeral Directors we are often surprised by some of the misconceptions that people have about funerals and how to arrange them. There are other common myths that we hear about and wanted to […] 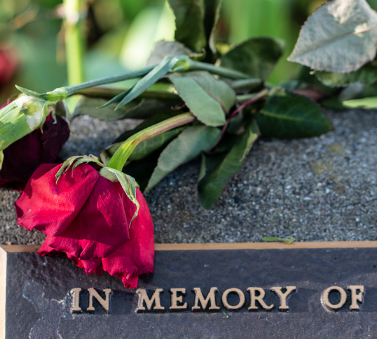 It is estimated around 800 claims for funeral payments are received each week by the Department for Work and Pensions Bereavement Support team Families grieving the loss of a loved one will find it easier to get help to meet upfront funeral payments, as a result of a new change to speed up Funeral Expenses Payment […]

﻿What is a natural burial?

Serving Morriston and Swansea with affordable and compassionate funeral packages.

Sarah Fowler
19:08 16 Feb 22
A caring and compassionate team providing all the advice and support needed at a very difficult time.

Elaine Olsen
17:24 15 Feb 22
Very happy with the service I received at the time of my mum’s passing.

Ian Walters
16:20 21 Sep 21
Posting on behalf of my Auntie Sharon Austin - "I recently had a bereavement when I lost my husband Ken Austin and Alun at John Edwards Funeral Directors was both professional and friendly. They were able to guide me on the process whilst also giving me options on making it more personal. It made a difficult time much easier. They were first class, but also inexpensive. They were recommended to me and I wouldn't hesitate to recommend to others. Many thanks!

Richard Holt
16:29 14 Sep 21
A friendly, understanding and supportive service from a local company that fully understands the local community and the people that live within it. On behalf of us all, Thank you.
‹
›